The Heart of the Reformed Faith is God-centeredness. 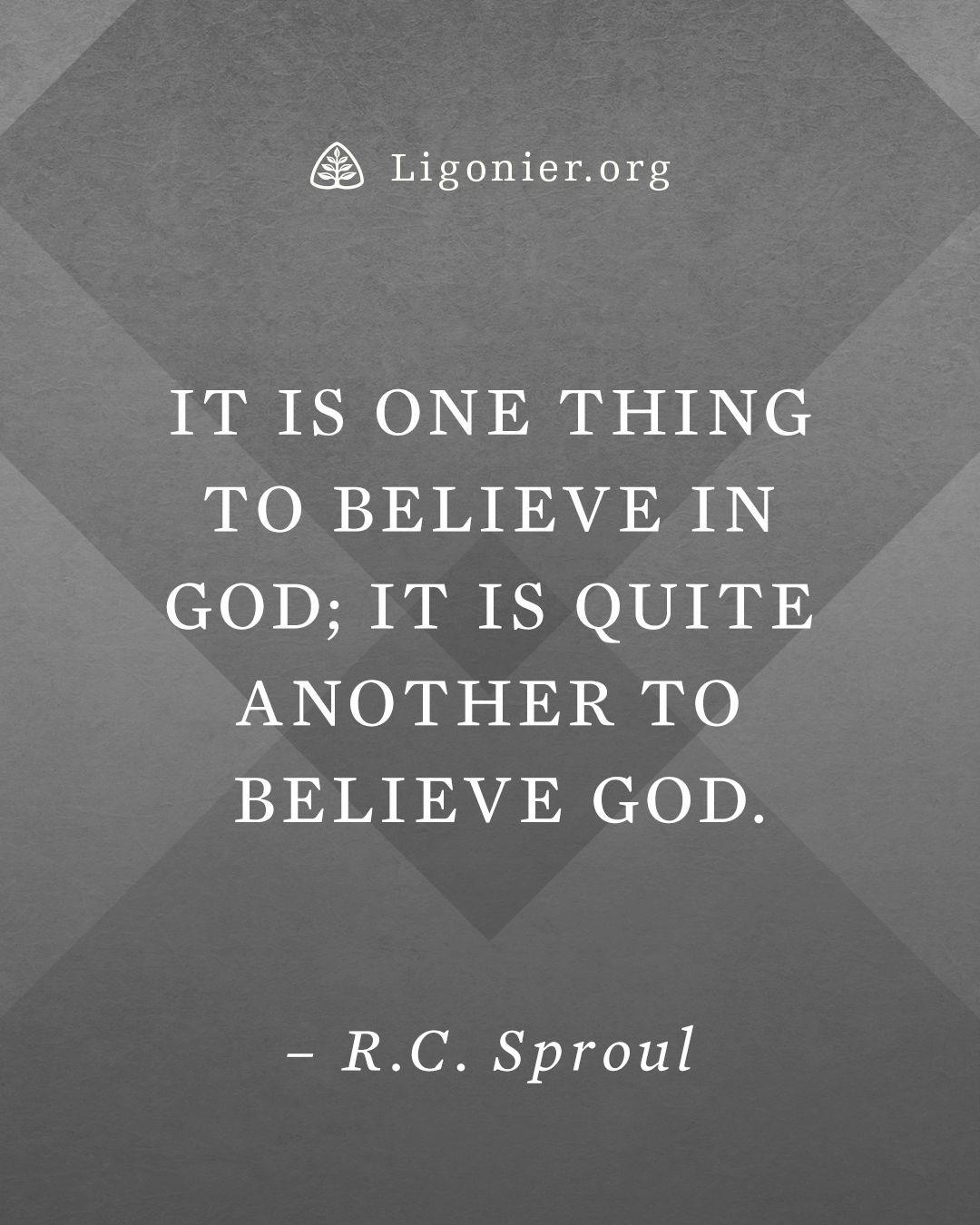 “Believe in God” means to put your trust and hope in God. It is God-centered.

“Believe God” is self-centered. It means that you are the believer of what God says is right. For example, “believe me, tomorrow will rain.” Therefore, 1John 5:10 says that “whoever does not believe God has made Him a liar.”